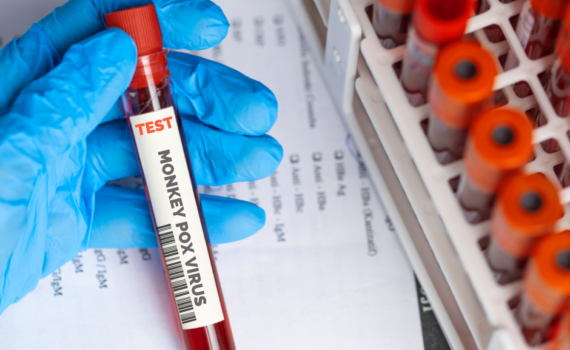 More and more cases of monkeypox are being detected in our country.
As a centre specialised in primates (monkeys), we are receiving enquiries from concerned people. Should we be?

Monkeypox is a viral disease that typically comes from African rainforest areas. World Health Organisation (WHO) has been alerted to cases in 12 member states where the disease is not endemic, including Spain, which is currently the country with the most cases detected.

This is not the first time monkeypox has been reported out of Africa, but this time the particularity is that the cases being detected are not directly linked to a trip to an endemic country* and the WHO suspects that more cases will appear in non-endemic areas. Human-to-human transmission occurs through close contact with lesions, body fluids, saliva droplets or contaminated materials from the infected person.

Does monkeypox have its origins in monkeys?

The answer is no. It is so named because it was first described in a laboratory case in a macaque monkey in the 1950s.

Several animal species are susceptible to infection, as are primates. Still, its reservoir in nature is thought to be rodents, such as Gambian rats (Cricetomys gambianus), African dormice (Graphiurus spp.) and African squirrels (Heliosciurus and Funisciurus). 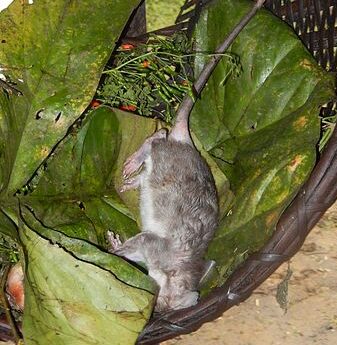 So how does an animal virus like this come to infect humans? The main cause is the consumption of inadequately cooked bushmeat, handling the carcasses of hunted wild animals, bites or scratches from infected animals, or bodily fluids.

Why are zoonotic diseases so dangerous?