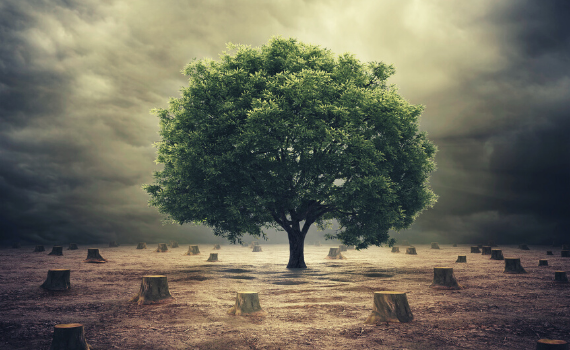 Deforestation is a process caused by the action of humans, in which the forest surface is destroyed or exhausted, generally with the aim of using the land for another activity:

This destruction has effects on forest ecosystems and their inhabitants and primates are one of the most affected animals by these processes.

Rang-tan: the story of the baby orangutan and the palm oil made by Greenpeace explains it perfectly. We recomend you to watch the video. 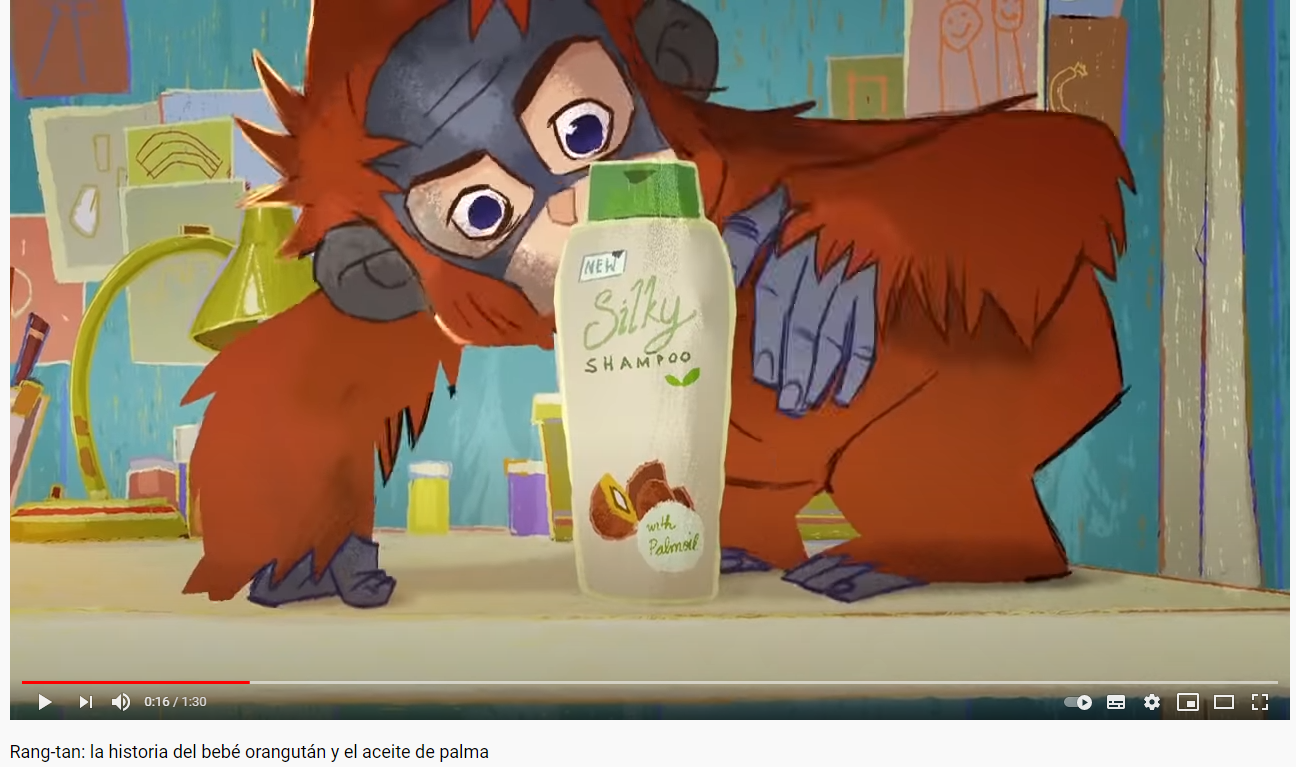 Direct effects of the deforestation process

During the slashing and burning of the forests many individuals die and others are hunted, but those who manage to survive the process are not safe.

Indirect effects of the deforestation process

After the destruction of the forests, small “islands” of forest are created. It is on these islands where the survivors live, but that means that they are trapped, causing this isolation serious effects on these populations:

Being unable to contact other populations/groups, individuals reproduce with each other. This causes genetic variability to be either non-existent or very small, leaving individuals exposed to diseases or genetic problems.

Reduction of resources: When forests are reduced, the resources found in them are reduced too. Necessary resources for primates such as: food, resting spaces, water points, etc. This lack of resources leads to problems such as malnutrition or increased competition for resources.

Contact with humans: With the disappearance of the forests, humans are moving more and more towards the heart of the forests. This leads to contacts between the animals living there and the humans. These contacts are usually bad for the animals causing hunting or resources competition. Sometimes primates enter farmland in search of food causing conflicts between animals and humans communities.

But you can help!