Earth Day 2020 with an unwanted guest 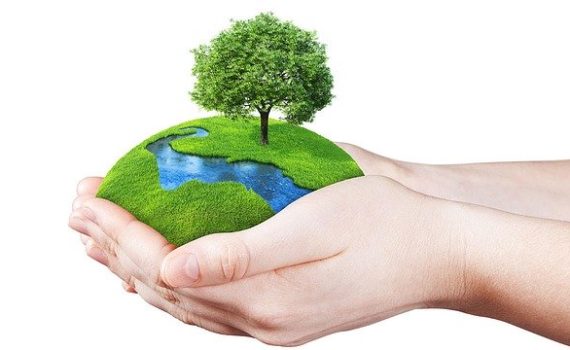 Earth Day 2020 with an unwanted guest

This year it has an unfortunate protagonist and is the coronavirus responsible for Covid19. That’s why stopping animal trafficking is more important than ever!

The current Covid19 situation confirms once more the risks and dangers involved in wild life trafficking, for animals and humans alike. The risk of new zoonotic diseases, transmitted between human and animal species, increases greatly due to wildlife trafficking activities and humans presence and interference in remote animal habitats.

Dengue fever, avian influenza, Ebola, the Spanish flu which cause 50 million deaths in 1918 or the Hong Kong flu that cause 700.000 deaths in 1968,among others are other zoonotic diseases humanity has suffered.

But why are zoonotic disease so dangerous?

There are several reasons, but probably the most important one is due to evolution itself. After a virus has been transmitted between two different species and successfully adapts to the new host, mutating and evolving in order to replicate within that new species, it starts to become a real threat.
While we are able to fend off a huge quantity of viruses on a daily basis, our immune system is not familiar with this new virus coming from another species. Our immune system is practically useless at this point leaving us with no defence mechanism, allowing the virus to replicate freely until our immune system manages to catch up with the virus evolution, finding and creating an appropriate response.

This might not be too bad for many diseases that do not provoke any grave symptoms, but in the case of Covid19 brought us fatal results.
Do not forget that we can catch a zoonotic disease from animals, but they can also catch one from us!!! 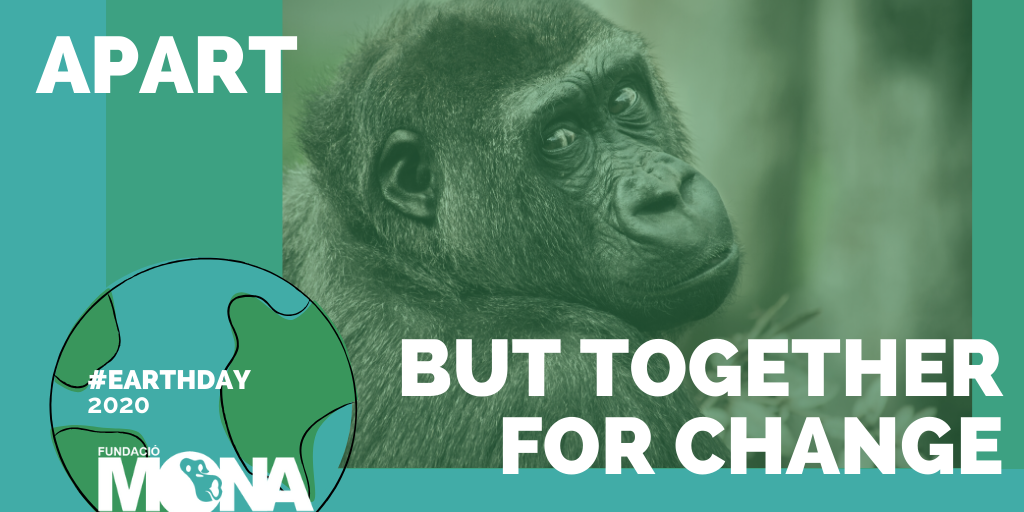 What can each and every one of us do to reduce wildlife trafficking & the risk of encountering new zoonotic disease such as Covid19?

There are many aspects of our daily lives that promote these issues, often without us realizing it, but we will try to sum up a few important ones:

1) Do not support or increase the demand of products being mined or cultivated in the wild.

This leads to habitat destruction, more wildlife trafficking and humans getting even closer to wild populations increasing the risk of disease transmission in both ways. Coltan, an African mineral used in all our mobile devices, and palm oil which is heavily produced in Indonesia while eradicating natural habitats are examples of our daily demand.

2) Wildlife should stay wild: Leave it where it is supposed to be found, in their habitat.

Be it for consumption, traditional medicine, trophy, entertainment or the pet industry. As long as a demand exist there will be humans entering remote natural habitats, polluting and destroying these natural sanctuaries, threatening the survival of many animal species and putting both the animals as well as the humans at a great risk of catching new diseases.

Although there are way more wild animals falling victim to our consumption demand and desire to use and posses products made out of animals parts, wild animals held as pets or used in the media industry are having a much stronger negative  impact on our understanding of these species and their situation. Seeing wild animals out of context, placed in the human world, creates a distortion of reality, camouflaging the risks and dangerous of forcefully interacting with these animals.

Don´t be part of this demand and stop other from doing so!