Vaya Fauna on Tele5 or how to promote the animal cruelty

Vaya Fauna on Tele5 or how to promote the animal cruelty

Tomorrow will mark a week since the first airing of the program Vaya Fauna. Social media has been blowing up and we hope that Tele5 takes note. And not only them, but also our entire society! The program ranked number 1 in ratings all through Spain and Catalunya. 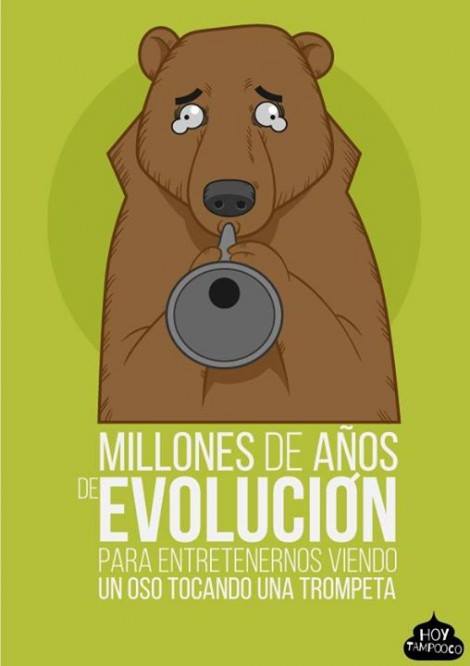 For the past 15 years we have conscientiously worked educating children and adults about respecting the animals and the environment, and we have noticed a small positive change with our visitors. We have started to notice that more information is circulating about the protection of animals and general more awareness coming from the people.

However, to our great horror, this past July 1st aired the program Vaya Fauna on Tele5. The latter goes against all the work that we have done to get the country up to speed on animal protection. Vaya Fauna is an old and dusty show that could be coming straight out of the Middle Ages. It showcases a trumpet playing bear, that jumps and does cartwheels, and a baby feline used only as a photo prop all while promoting the holding of exotic animals as pets… In the first show, no primate was showcased but we are locked and loaded for the day a macaque or baboon comes walking out in a costume and made to do silly things.

The MONA Foundation has been working towards rescuing primates that have worked in the circus, done shows, appeared on Tv, etc,  since 2001. The individuals that arrive at our sanctuary are in horrid conditions and the worst is that those primates have had a terrible life full of mistreatments, cruelty and social isolation just so that someone at home could laugh at a chimpanzee in an ad or even receive a birthday card with a ‘smiling’ chimp on it. Then for years you try to cure their psychological problems, their auto inflicted wounds, their pathologic fears, their apathy… just so a so called expert can go about telling you that ‘that’s not cruelty, they talk to them and they treat them well’.

Please sign this petition fo Tele5 to give Vaya Fauna the axe.