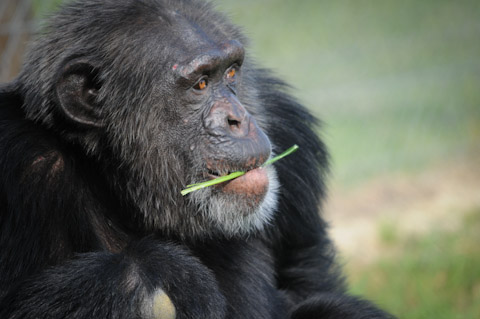 Toni had not been the same for days; Apathetic, afflicted and with little appetite, he was having difficulties for eating. Something wasn’t right on he and we suspected that the problem was in his teeth. This theory was confirmed by Gerardo, the dentist, after a review. Just a few days later, Gerardo came to the Recovery Center to perform a more exhaustive check that finally ended up becoming a 2 hour intervention! Finally, and thanks to Gerardo, we were able to shed light on Toni’s problem: one of his teeth had broken off causing him an unpleasant and annoying infection. 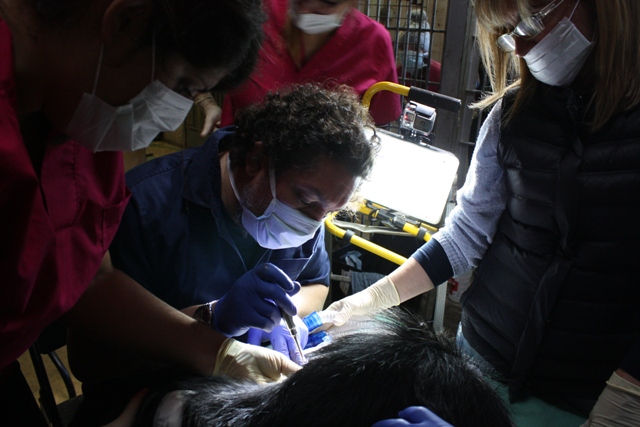 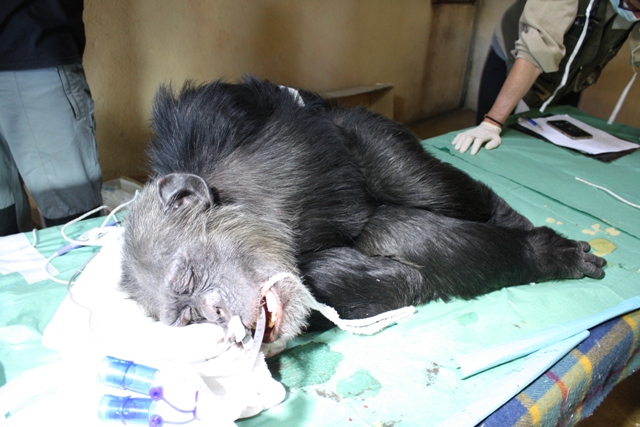 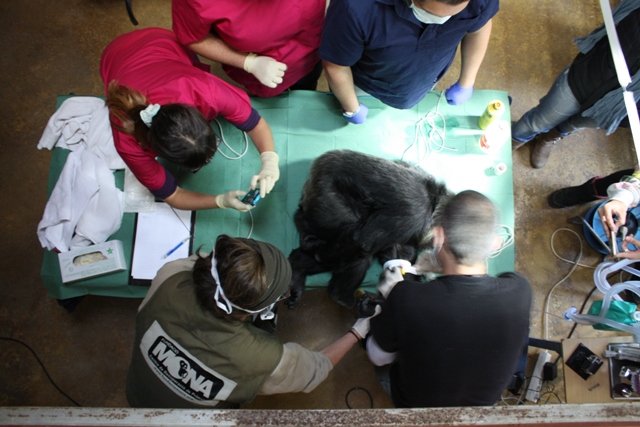 The surprise came the next day when Toni woke up more cheerful than ever, playful and affectionate, even encouraging himself to eat carrots!

This improvement is due to him, Gerardo, who comes to our rescue whenever we need him. Africa, Toni, Tico and all the primates rescued by MONA are more than grateful for his care, attention and sensitivity.

Thank you Dr. Gerardo Ruales Suárez for improving the quality of life of our rescued primates!