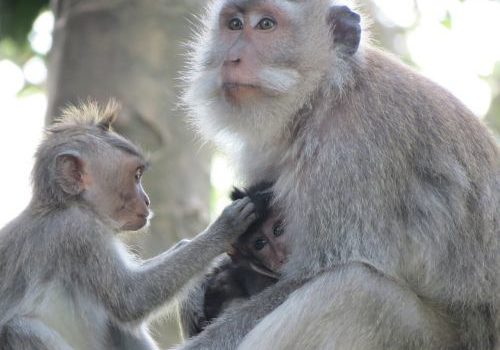 On the 16th of March we celebrate International Macaque Day. Many Macaque species are endangered and this is what makes this Day so important. The day is designed to raise awareness of the decline in populations due to deforestation and the pet trade. It is agreed that unless urgent action is taken now, some macaque species will be lost from the wild in as little as 10-15 years!

Even in areas where there are large macaque populations, the effect of humans has an undesirable influence on the lives of these animals, as seen in these videos after the appearance of the coronavirus and the disappearance of tourists. It has been the loss of habitat that has pushed them to become dependent on humans and they now face a survival challenge due to the lack of natural resources.