Waty’s the daughter of two chimpanzees that lived in a truck. She came to MONA with Bongo, and both of them were in very bad shape – skinny, malnourished and very traumatized. They were seized because the chimpanzee trainer who rented them for advertisements, circuses, and television programs did not have the correct papers.

At the time of her rescue, she was fully active in the entertainment world, but we suspect that she only had a few more years of “usefulness” because she showed a very strong and dominant character. Despite the fact that young chimpanzees are usually very interested in baby chimps, Waty didn’t seem to notice little Bongo when he was crying for attention. In addition to this strange behavior, Waty was spending a lot of time swaying, with a big pile of straw. This is atypical stress behavior in chimpanzees that have been separated early from their mothers, serving to console them for lack of a maternal embrace.

She has become a very quick and graceful female, and socially she’s very intelligent. She perfectly understands all the tools necessary to make affiliations and loves spending hours and hours in grooming sessions. She still rocks with straw before she goes to sleep, but in general we can say that she’s a very balanced chimpanzee.

Despite being a very intelligent female at the social level, she has not yet achieved a good position in the hierarchy of her new group: The Mutamba. But soon she will, she just needs to get to know her new colleagues a little better.

She is part of the group we call the Mutamba*. 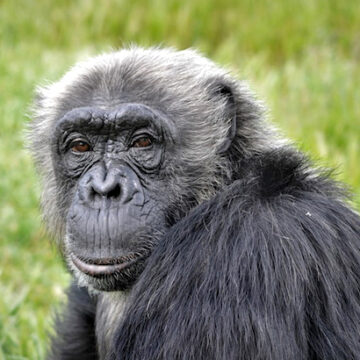 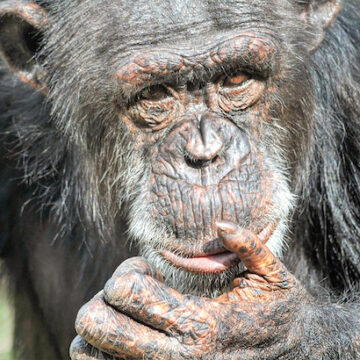 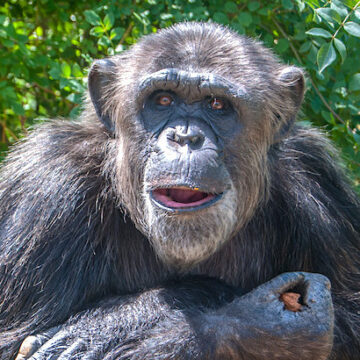 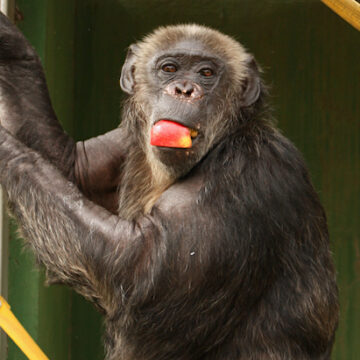 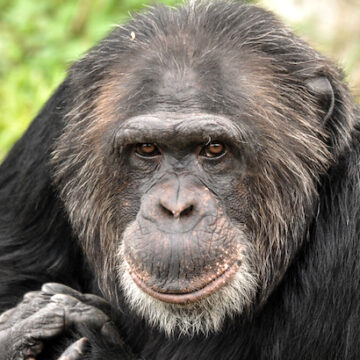 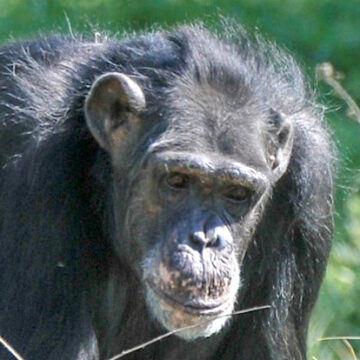 Be part of the solution for these animals today

Regals per a aquesta persona especial i pels prima