The story of Titín: the history of hundreds of Barbary macaques 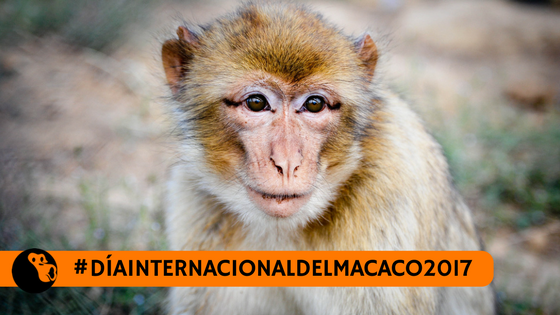 The story of Titín: the history of hundreds of Barbary macaques

Today the INTERNATIONAL MACAQUES DAY is celebrated to make known this primate species. More than 70 different species belong to this group and among them is the Barbary Macaque, one of the species currently rescued by MONA.

On the occasion of this day, we want to tell you the story of Titin, one of the Barbary macaques rescued by MONA.

Titín was born in Morocco and lived there until, in a traumatic episode, he was captured and removed from his home and family to be transferred to Europe. Victim of the illegal traffic, ends up living with a family of humans that welcomes him like a pet. However, that precious breeding soon begins to grow into an animal far removed from the model pet they hoped to have. For that reason, they abandon Titín by tying him to the railing of a goal in a block of flats. 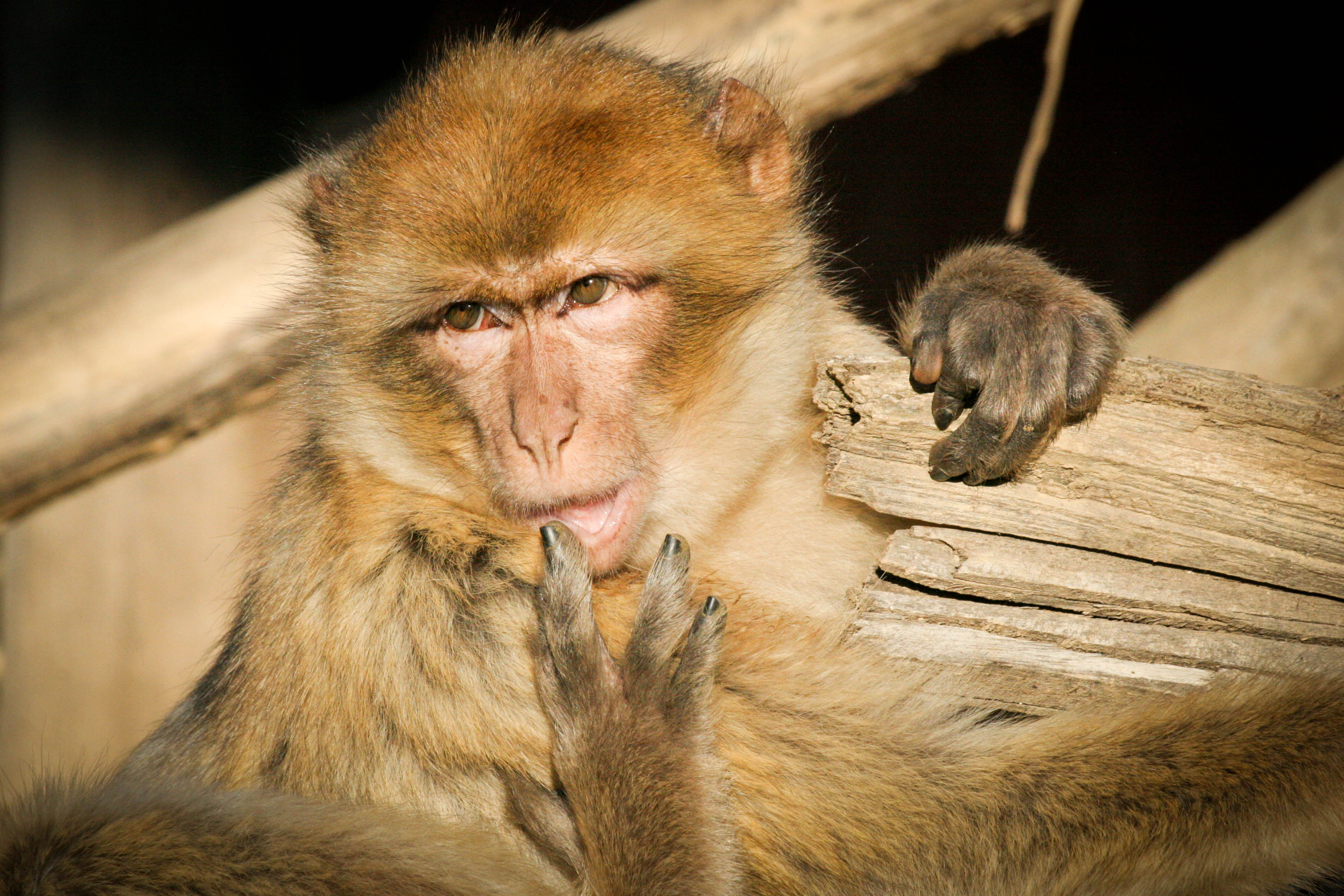 In 2007, Titín is rescued by MONA, but that small and defenseless monkey still had a great obstacle course to overcome. The abandonment and isolation condemned Titín to a solitary life and deprived of stimuli preventing him to acquire social skills essential for his life in a group. And although Titín advances in his fight to recover his nature, is still frequent to see him threatening and attacking to his own foot or arm, a conduct of self-aggression typical in monkeys that are not balanced because they have affective deprivations derived from the separation of the mother and the social group. 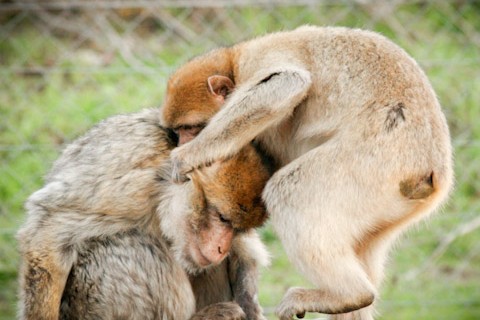 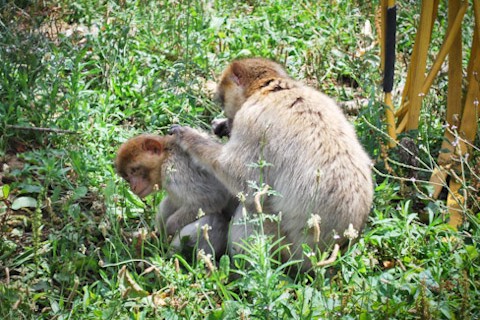 However, this is not an isolated case. This is not the story of Titin, this is the harrowing story of hundreds of monkeys. The illegal traffic of Barbary Macaques is booming, causing populations to decline from about 22,000 in the 1970s to a mere 5,000 today. Around 200 hatchlings of Barbary macaques are snatched every year from their natural habitat in Morocco, ending most of them as pets in Spain and the rest of Europe.

That is why we ask you today, on the INTERNATIONAL MACAQUES DAY: Help us spread the story of Titín, which is, unfortunately, the story of hundreds and hundreds of monkeys. Let’s use this day to give them a voice and tell the world about their situation. Let’s save the Barbary macaques from a fateful outcome: THEIR EXTINCTION.